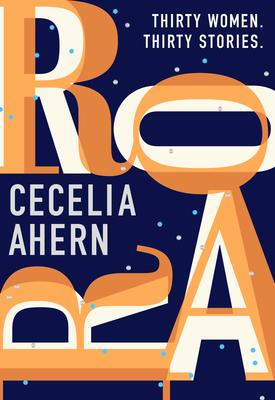 $21.99
In Stock
By Ahern, Cecelia
This has been added to your cart!
Something went wrong, please contact the Bookstore for assistance.

Cecelia Ahern is one of the biggest selling authors to emerge in the past fifteen years. Her novels have been translated into thirty-five languages and have sold more than twenty-five million copies in over fifty countries. Two of her books have been adapted as films and she has created several TV series. She and her books have won numerous awards, including the Irish Book Award for Popular Fiction for The Year I Met You in 2014. PS I Love You was awarded two Platinum Awards at the 2018 Specsavers Bestsellers Awards, for UK and Ireland.